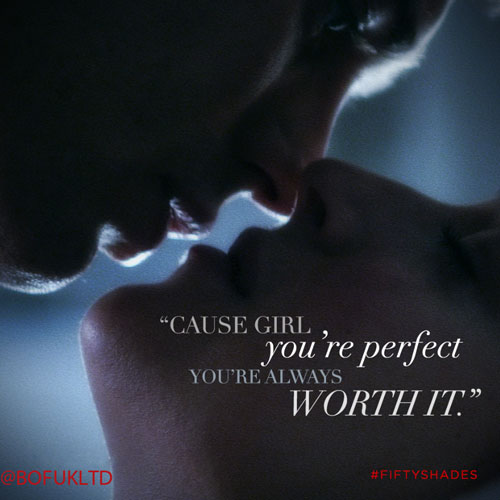 The world famous Fifty Shades Of Grey books written by British author E.L James has provided 70 million readers with excitement and erotic drama with it’s trilogy. Studio universal are behind the blockbuster film which stars Jamie Dornan and and Dakota Johnson who act the roles of characters Christian Grey and his sex slave Anastasia Steele. It has been reported that this Fifty Shades Of Grey Film will be more romantic than sexual and the scenes in the film are said to be surprisingly tame. The famous whip and mask that you can find in Boxes Of Fun (UK) Ltd store was barely featured in the Fifty Shades Of Grey Film, but was so famous in the infamous book. The Fifty Shades Of Grey Film is directed by Sam Taylor Johnson and has a running time of 122 min’s and has a $40 million budget. This film was shot in the United States and receives an R rating which is the equivalent of a 15 certificate in the UK. For those of you that have been living on Mars and don’t know the Fifty Shades Of Grey books, this is a story of a literature student Anastasia Steele who interviews a wealthy businessman Christian Grey and falls for him, but Grey has his own motives and wants things on his own twisted terms. Grey the control freak seduces and dominates Anastasia and encourages her to explore her deepest desires. You can find the official Fifty Shades Of Grey products in our store so you can re-create the adventures of Grey and Anastasia Steele.

See our range below!

Take Advantage Of Our Valentine's Special Offer. Shop on our new website and get 10% OFF any item in the... read more 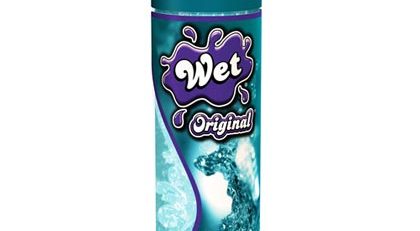 Wet Original gel body glide 286g is a perfect choice for those who are in search for water-based lubricant... read more 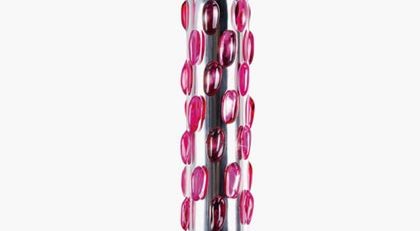 The Fleshlight Shower Mount is the answer for bath time action

Do you have a Fleshlight? Do you want to be able to mount your favourite sex toy for hands-free... read more 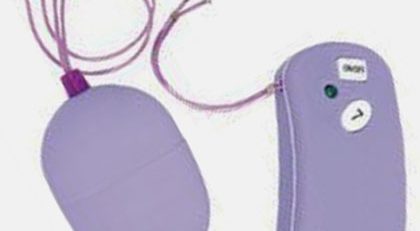 WE HAVE THE BEST PRICE ONLINE IN THE UK FOR THE ULTRA 7 REMOTE CONTROL VIBRATING EGG IN LILAC.

Boxes Of Fun uk ltd have the best online price in the uk for this Ultra 7 Remote Control... read more 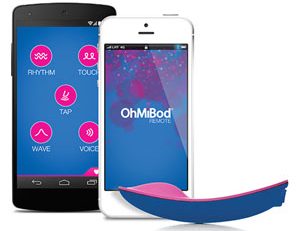 The Ohmibod Bluemotion App Controlled Massager is one of the most unique and new exciting products on the market... read more 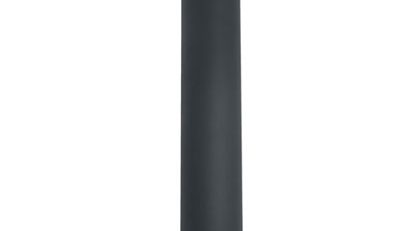 Cute Lil tush stroker is a perfect toy for men who have wanted to bring a sexy fantasy to life.

Cute Lil tush stroker is a perfect toy for men who have wanted to bring a sexy fantasy to... read more 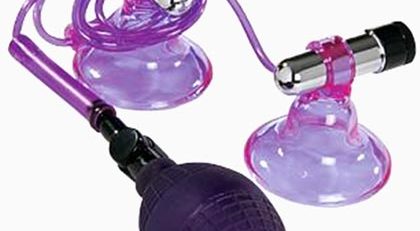 If you are in search of a pump that will help you gain larger and nicer nipples – well... read more