Have you heard the recent story about a man who claimed he slipped in the shower? 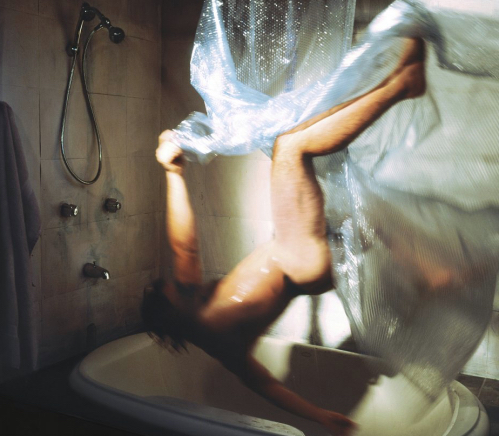 Have you heard the recent story about a man who claimed he slipped in the shower?

He decided not to tell anybody including medical services for 24 hours because he was concerned he maybe investigated for spreading gay propaganda.

This incident happened in Russia, Saint Petersburg to be precise which is the home of Vladimir Putin who is hugely recognised for his anti-gay beliefs. To make matters worse Saint Petersburg is also home of Russian politician Vitaly Milonov who incredibly threatened to jail gay athletes visiting the Sochi Olympics.

Russia is strict on anybody promoting homosexuality in any way possible and sentences are being handed out for examples of gay propaganda.

Feel free to leave comments below.

Guess which #WhatsApp emoji is now a sextoy ? See this video and learn more. #Comment to win a #Sextoy

WhatsApp emoji is now a sextoy We have all been guilty of sending the famous Aubergine emoji to our lovers... read more 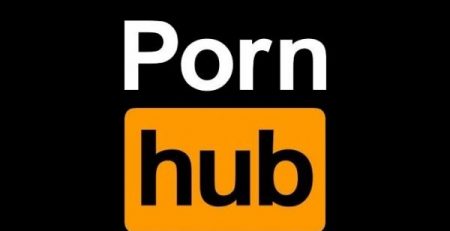 Control this MOD sextoy from your Wii remote with this #crowdfunded project. See video here!

IndieGogo has once again proved to be the platform of choice for this crowdfunded sextoy. The MOD sextoy stands... read more 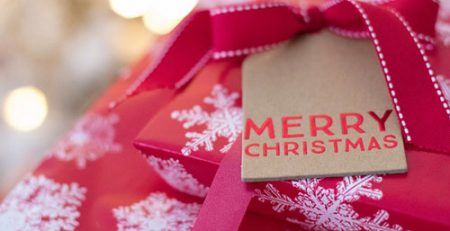 MERRY CHRISTMAS GUYS & GIRLS, WITH LOVE FROM THE BOF TEAM!

However you spend your Christmas, remember the reason why you are celebrating and... please have a moment to realise that  there are... read more