Home office ministers have confirmed why Poppers wont be banned under the control of legal highs. This was a last minute U-turn made by Home Office ministers to keep the popular chemical drug legal. The drug is otherwise known as Alkyl Nitrates which has been hugely popular in the 70s and is common in the gay community as they use poppers to prepare for sex and to enhance sexual stimulation.

Crispin Blunt, a former Conservative Justice Minister came clean stating he was a poppers user and proposed the ban as “fantastically stupid”. The decision why Poppers wont be banned and included on the Psychoactive Substances act which will criminalise the trade in legal highs starting in April, was declared by home office minister Karen Bradley on Tuesday.

Karen Bradley concurred with the advisory council on the misuse of drugs that only “substances that directly stimulate or depressed the central nervous system are psychoactive” and ought to be under restriction on the sale of legitimate highs.

The ACMD educated the Home Secretary Theresa May that poppers were not psychoactive and furthermore not seem to be capable of harmful affects sufficient to constitute a social problem. 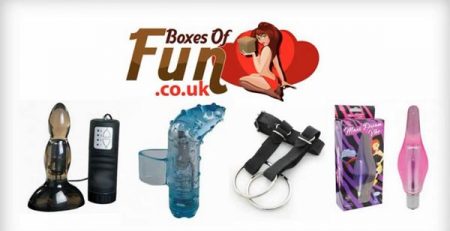 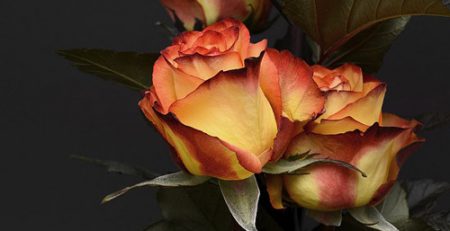 BOXES OF FUN WISH YOU ALL A HAPPY NEW YEAR!

To All Our Followers And Subscribers, Have An Excellent New Year... Be Healthy, Look After Your Loved Ones And Dream... read more

Did You Hear About The Loose Women Sex Toy Banter? 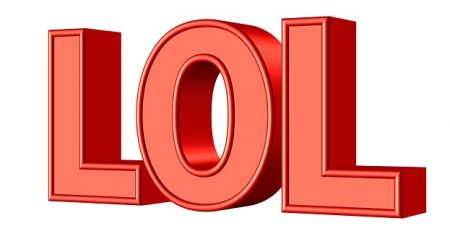 What's the worst prank you have ever played? A man who was anxious about flying interestingly was barbarously tricked by... read more

Do you think it is right to ban the development of sex robots in the UK? Leave comments on our blog.

A United Kingdom robotics expert has made it her goal to ban the development of sex robots in the... read more